The Ontario Lacrosse Association (OLA) is pleased to announce the addition of four new members to its Board of Directors.

“We are excited about the expertise that they bring to our table as we continue to evolve and lead the organization forward.”Thompson served on the Nepean Minor Lacrosse executive in various roles before being elected as the Director of Zone 5. She most recently served as the General Manager of the Nepean Junior “C” Knights Lacrosse Club in its first year of operation.

Schuetzkowski is a teaching professional at Conestoga College in the Electrical Techniques program, and a Life Member of the Kitchener-Waterloo Minor Lacrosse Association. He has acted as the Commissioner of the Ontario Junior Men’s Field Lacrosse League since 2009. Prior to that, he was a member of the Guelph Junior “B” Regals management team.

Garrison is a high school educator and long-time indoor lacrosse referee currently officiating in the National Lacrosse League. He has been a member of the Ontario Lacrosse Officials Association executive since 2014. Grimes is a digital communications professional that has served on the Mimico Mountaineers Minor Lacrosse executive since 2010.

She is best known as the personality behind the Mountaineers’ social media accounts, as well as presenting digital best practices seminars at the OLA Semi-Annual General Meeting in both 2019 and 2020.

“I look forward to working with the Board of Directors and staff as we focus on returning to play lacrosse in Ontario,” remarked Bomhof. “We welcome Tanya, Mark, Ian and Colleen as Directors to the OLA Board and firmly believe in the value they will bring to the Ontario Lacrosse community.” 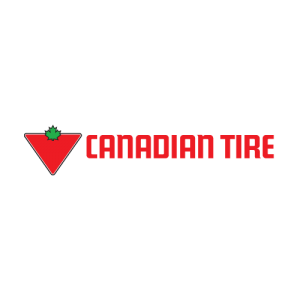